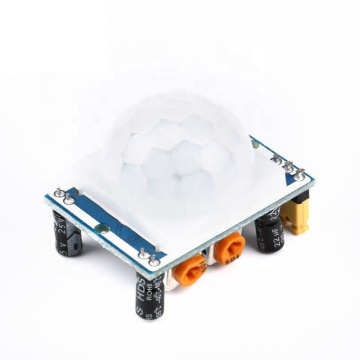 So powerful, so easy to develop! It's so cheap. HC-SR501 is an automatic control module based on infrared technology. It adopts the original imported probe design, with high
sensitivity, high reliability and voltage working mode. It is widely used in all kinds of automatic induction electrical
equipment, in particular, the dry battery power supply of automatic control products.

If you need the information of the module, you can contact customer service for it.

*Basic knowledge of pyroelectric sensor and common problems in application

Pyroelectric infrared sensor is a kind of sensor which can detect infrared ray emitted by human or animal and output electric
signal. As early as 1938, it was proposed to use pyroelectric effect to detect infrared radiation, but it was not taken seriously
until the 1960s, with the development of laser and infrared technology, only then has promoted to the pyroelectric effect research
and to the pyroelectric crystal application. Pyroelectric crystal has been widely used in infrared spectrometer, infrared remote
sensing and thermal radiation detector. It can be used as an ideal detector of infrared laser. Its goal is being widely used in a
variety of automatic control devices. In addition to the corridor we are familiar with the automatic switch, anti-theft alarm has
been applied, in more areas of application prospects. For example: In the room when no one will automatically stop the Air
Conditioner, Water Dispenser. A television can tell if no one is watching or if the viewer has gone to bed and turned off. Turn on
the application on the monitor or the automatic doorbell. A combination camera or digital camera automatically records the
activities of animals or people and so on. You can according to their own ideas, combined with other circuits to develop more new
products. Or automatic controls.


*Basic knowledge of pyroelectric sensor,
pyroelectric effect is similar to piezoelectric effect, is due to the change of
temperature caused by the phenomenon of charge crystal surface. Pyroelectric sensor is a temperature sensitive sensor. It consists
of a ceramic oxide or a piezoelectric crystal element which is electrically made on both surfaces of the element. When the
temperature changes with t in the scope of the sensor, the pyroelectric effect will produce an electric charge q on both surfaces,
that creates a small Voltage v between the two. Because of its high output impedance, a field effect transistor (fet) is used in
the sensor for impedance transformation. The charge q produced by pyroelectric effect will be lost by the combination of ions in
the air, that is, when the ambient temperature is stable and invariable, t = 0, the sensor has no output. When the human body
enters the detection area, T is produced because of the difference between the human body temperature and the ambient temperature.
If the human body enters the detection area and does not move, then the temperature does not change and the sensor does not have
the output. So this sensor detects movement in humans or animals. The experimental results show that the detection distance of the
sensor is less than 2m without optical Lens (also known as Fresnel Lens) , and the detection distance with optical lens can be
more than 7M. 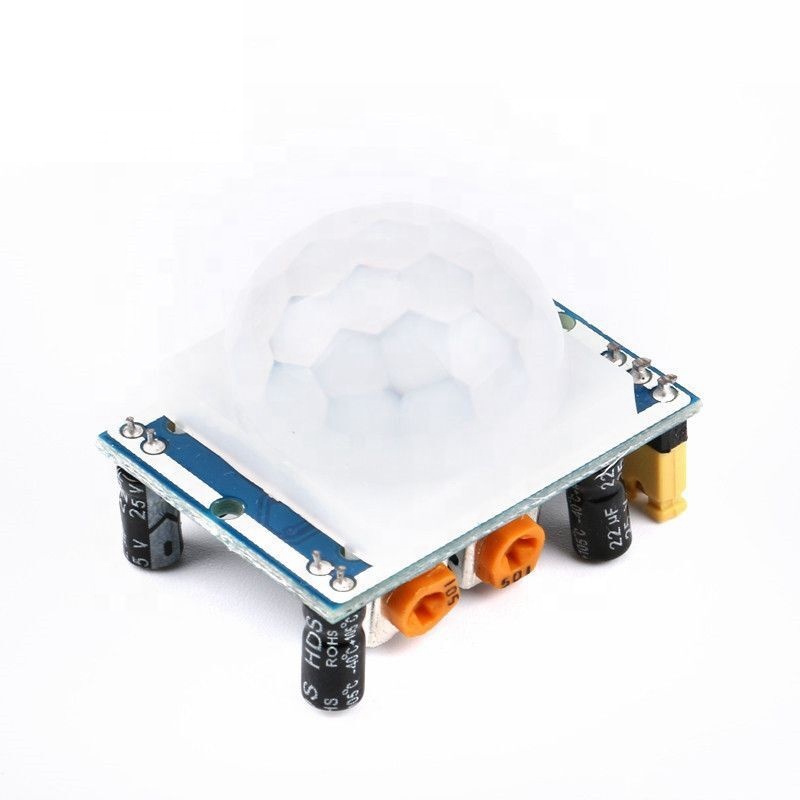 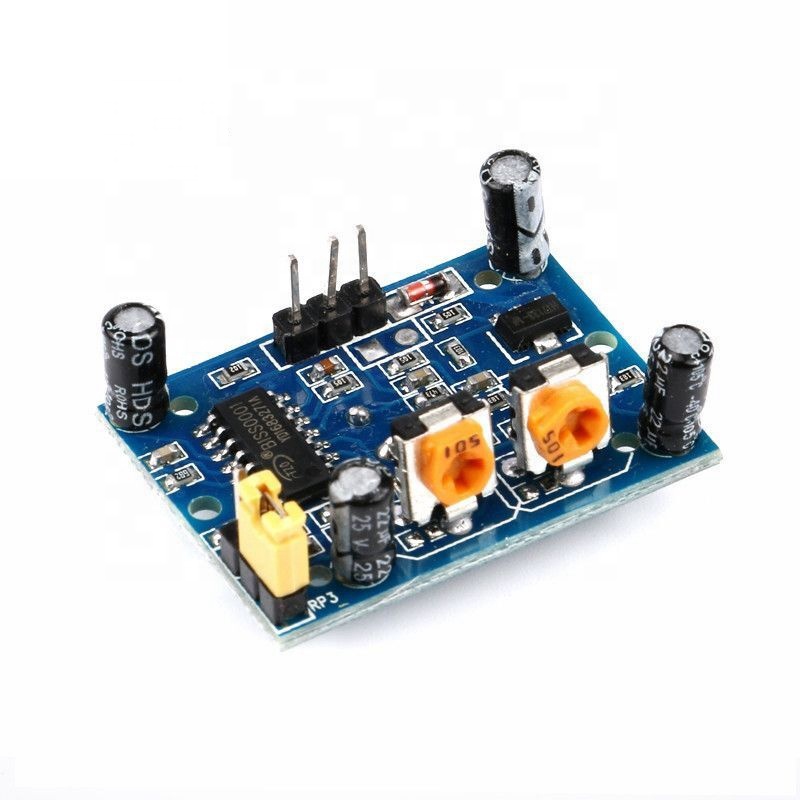 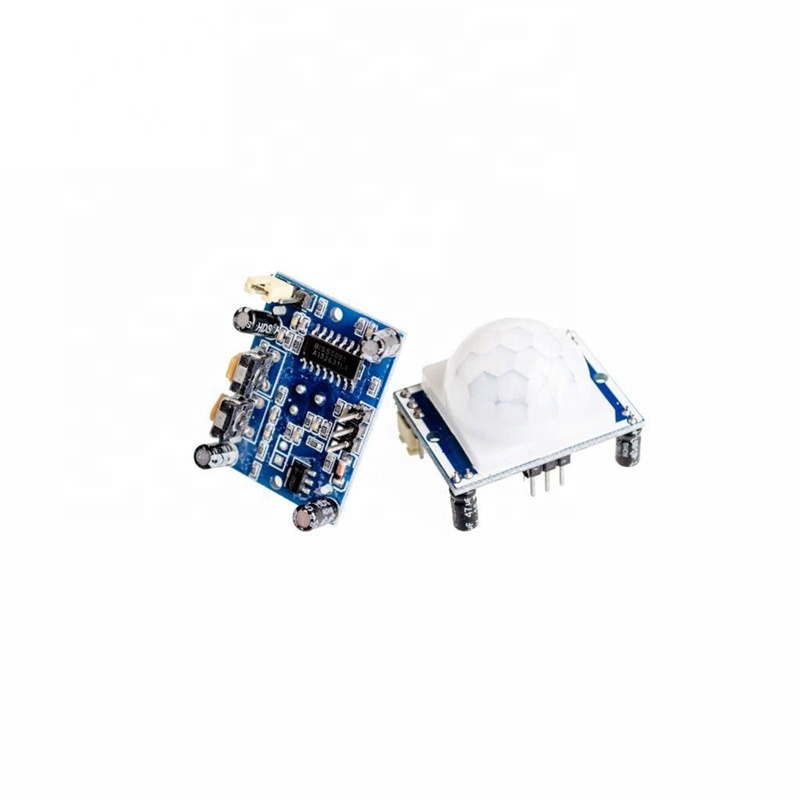 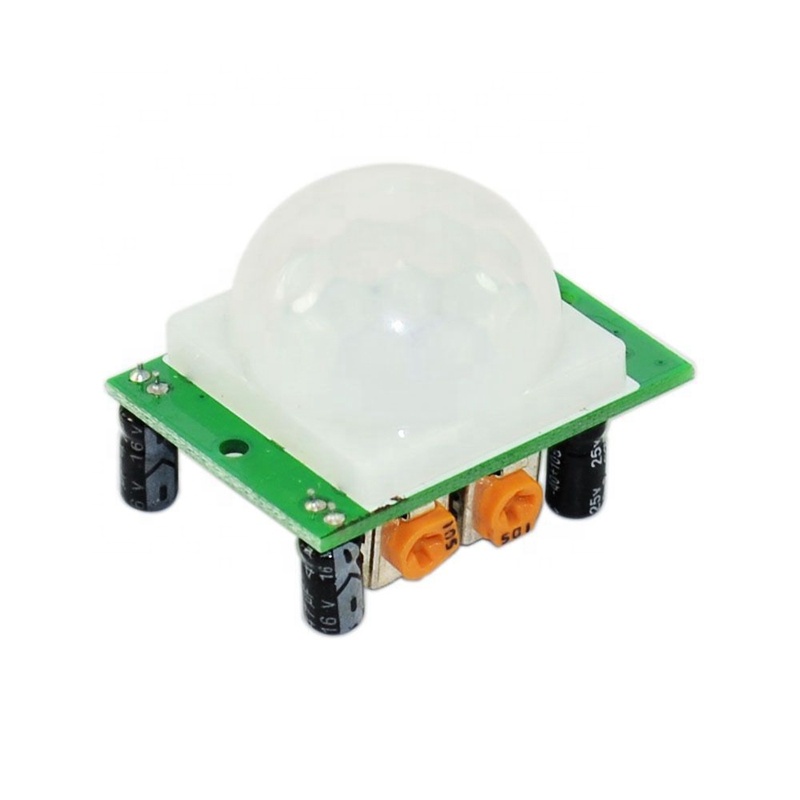 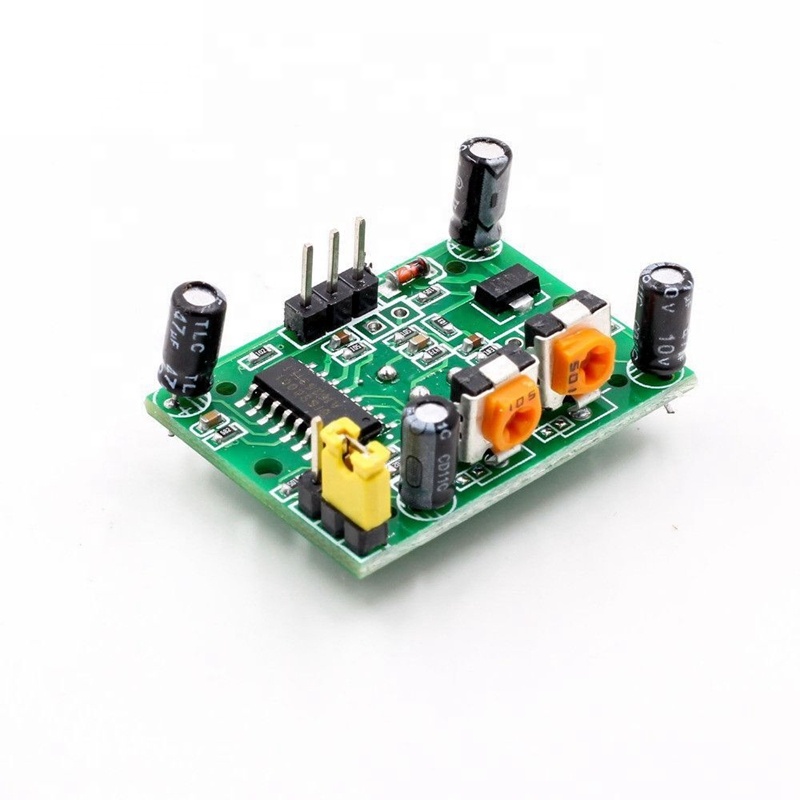 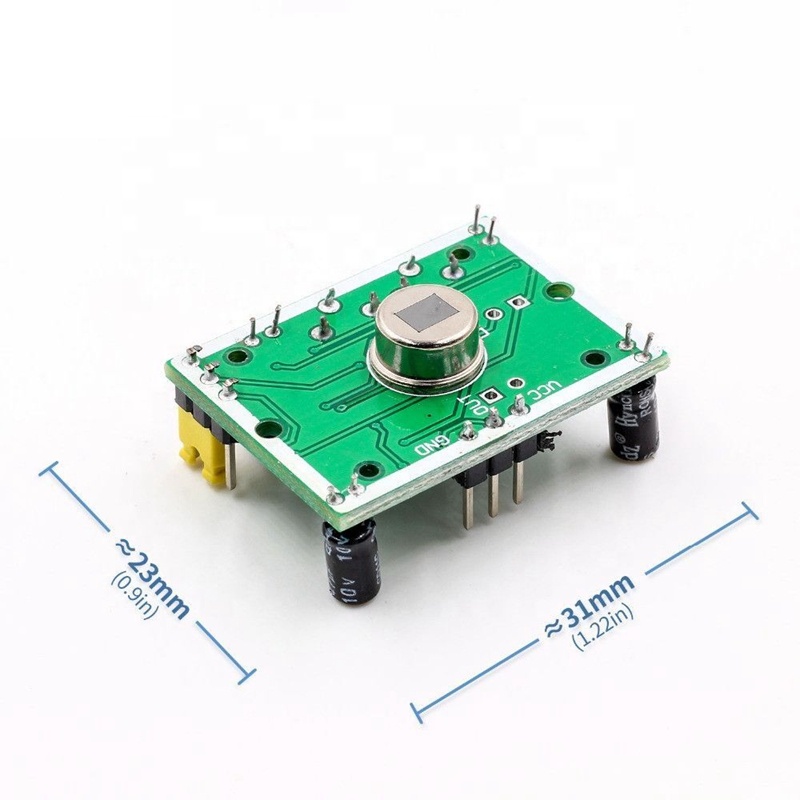 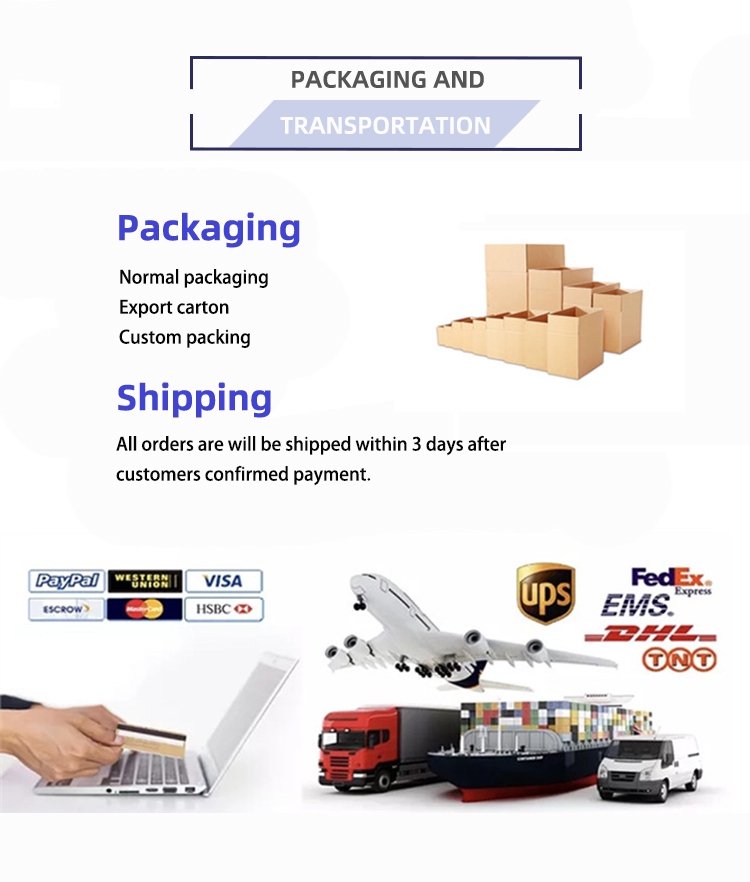 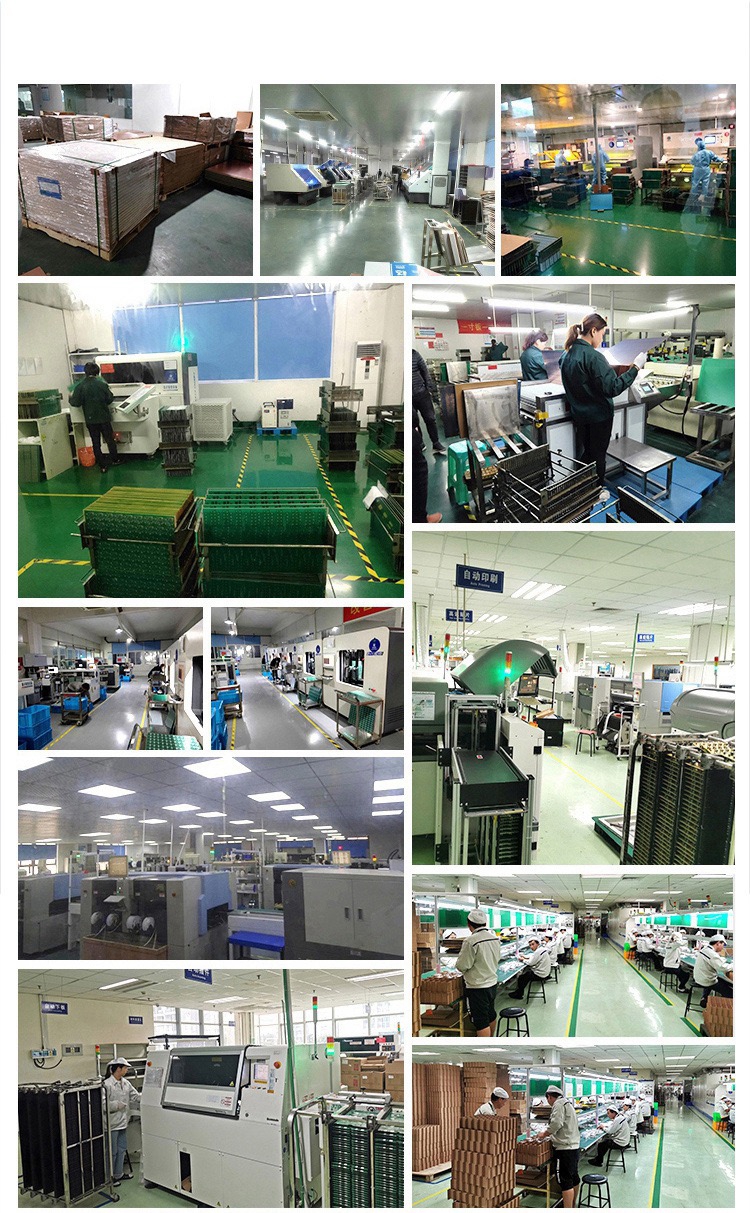 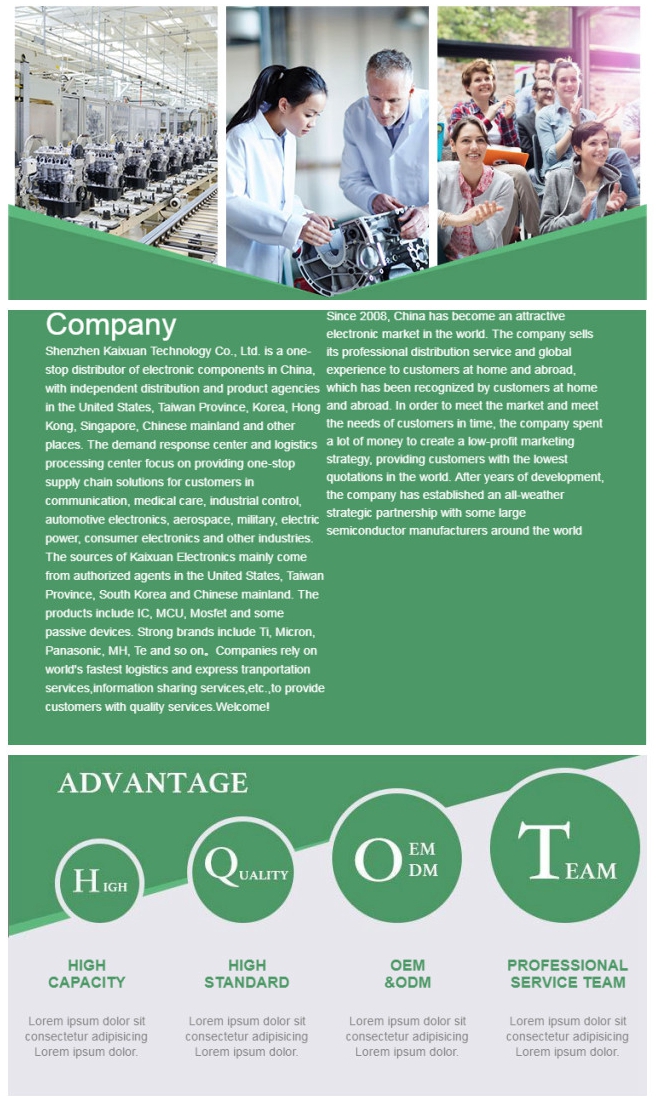 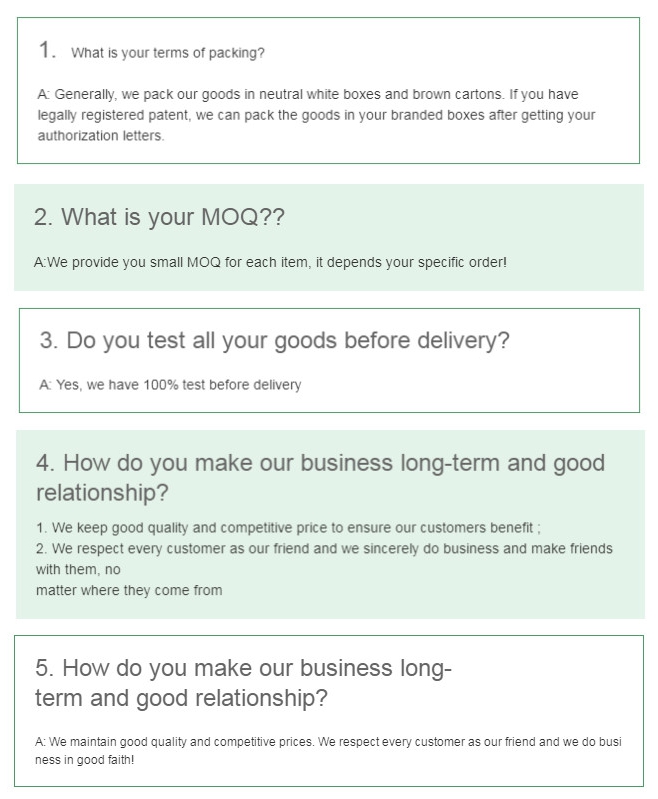 Contact Us
Dear customers, I promise that all the products our company sells are original components, if there is any problem please contact
us for the first time, we will give you a reply!
We provide the best service for you:
1, Support the bom list purchase. COSENES is with Wide product line.
2, Printed Circuit Board +Assembly service.
3, Find out solution for your project. EOL parts, Alternative part suggestion..etc
4, Quality support
5,To be your freight station in China

Email to this supplier