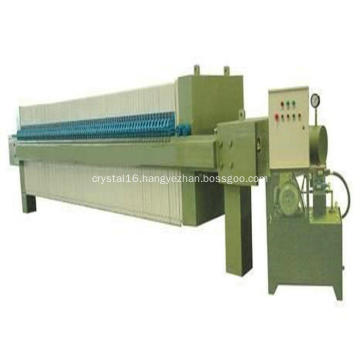 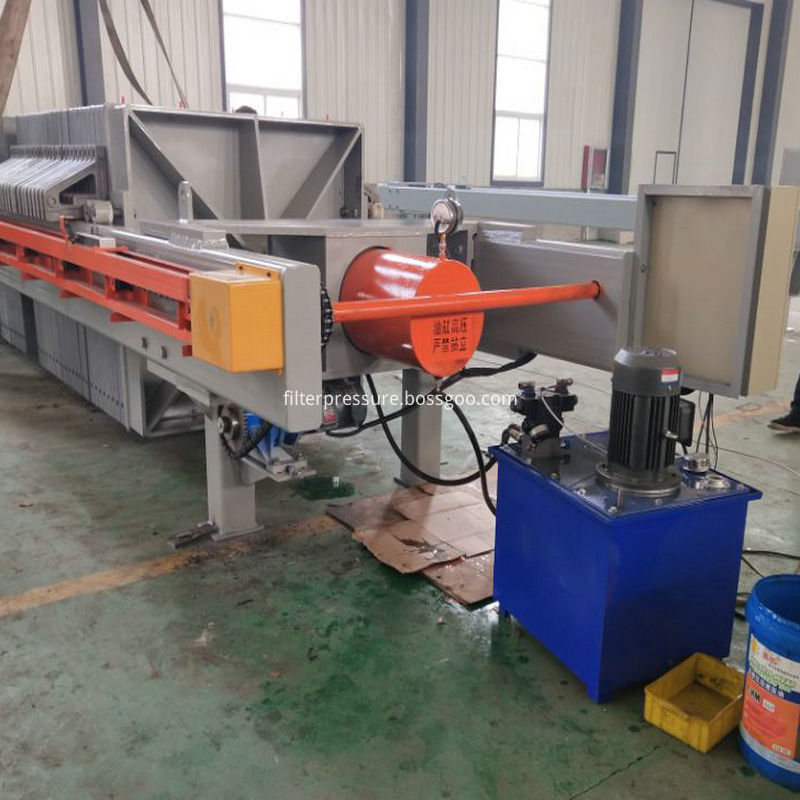 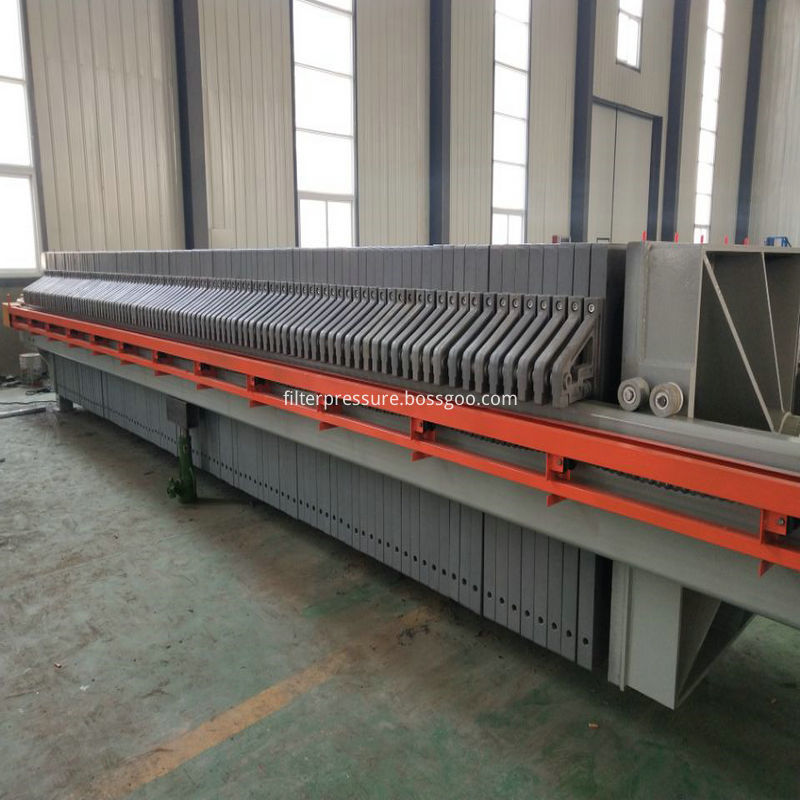 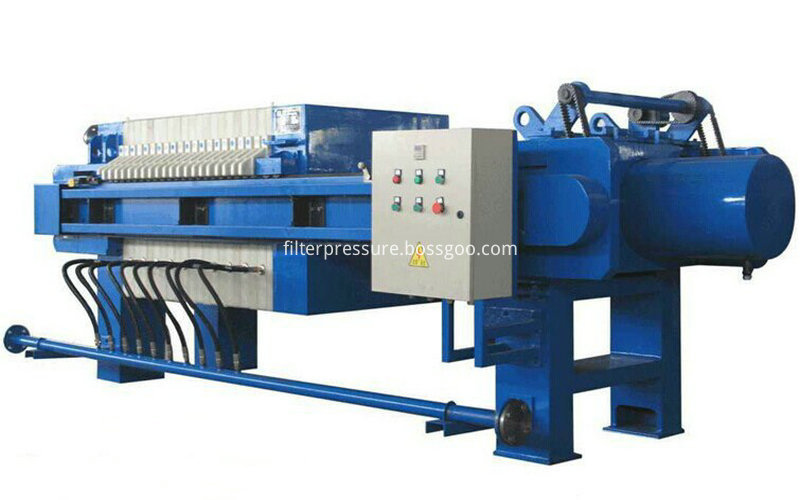 There are two possible methods of washing that are being employed, the "simple washing" and the "thorough washing". For simple washing, the wash liquor flows through the same channel as the slurry with high velocity, causing erosion of the cakes near the point of entry. Thus the channels formed are constantly enlarged and therefore uneven cleaning is normally obtained. A better technique is by thorough washing in which the wash liquor is introduced through a different channel behind the filter cloth called washing plates. It flows through the whole thickness of the cakes in opposite direction first and then with the same direction as the filtrate. The wash liquor is normally discharged through the same channel as the filtrate. After washing, the cakes can be easily removed by supplying compressed air to remove the excess liquid. 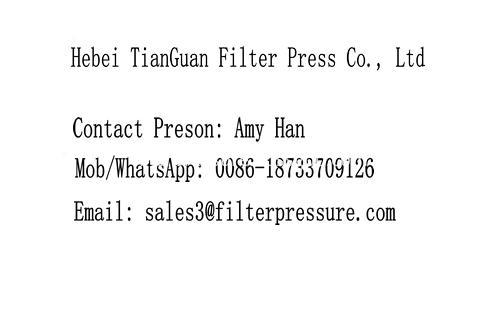 Hebei TianGuan Filter Press Co., Ltd is professional for filter press more than 20 years, provide customers in the aggregate, coal, mining, concrete, pulp and paper, chemical, and many other industries with a proven technology capable of producing a drip-free cake from concentrates and a wide range of waste material.Customers looking to reduce or eliminate settling/tailings ponds, as well as those unable to receive permitting are often ideal candidates for Filter Presses. Additionally, customers who currently have belt presses, centrifuges or screw presses, but are looking for a better solution that produces a drier product should contact TianGuan about the benefits of this equipment. It can help with reclamation or reduce transportation and disposal costs of waste products.Unlike the traditional plate and frame press, Tianguan`s Filter Ppress line features either recessed plate or membrane plates, both of which create a chamber for dewatering the slurry without trapping the cakes within the frames. This allows the dewatered cakes to discharge more easily than with traditional plate and frame presses. Recessed plates dewater using hydraulic pressure created from feed pumps, while membrane plates are designed to squeeze the cake once the chamber is full of slurry.

Email to this supplier